Sydney, Australia and Reno, Nevada, September, 2014 – Australian-designed commercial UAVs are winging their way to the U.S. for high-tech testing at the University of Nevada, Reno’s flight testing facilities, as part of a new R&D partnership with commercial UAV delivery startup Flirtey.

The University of Nevada, Reno, a leading research centre for Unmanned Autonomous Systems (UAS), will take an equity stake in Flirtey, one of the world’s first unmanned aerial delivery companies, as part of the deal. The partnership allows Flirtey to use the University’s R&D labs for design and manufacture and research collaboration, as well as access to the first indoor flight testing sites approved by the Nevada Institute for Autonomous Systems, to support Flirtey’s UAV development and growth.

Flirtey, which successfully conducted a world-first drone delivery test back in October 2013, has now conducted over 100 successful test deliveries of textbooks outdoors during its test phase in Sydney with Zookal.

“From a warehousing and logistics perspective having seen the Flirtey technology in action, I see the enormous potential in this technology; it creates a sense of wonder for customers, and efficiencies in the delivery process. This technology has potential beyond the delivery of textbooks and Zookal is excited by the opportunities that lie ahead with Flirtey’s partnership with The University of Nevada, Reno”, said Ahmed Haider, CEO of Zookal

“Flirtey is partnering with the University of Nevada, Reno to pioneer an industry, to develop safe UAV delivery technology and to position ourselves as a first mover when the U.S. commercial market opens up,” Matthew Sweeny, CEO of Flirtey, said.
“The collaboration with the University is an important step in Flirtey’s growth by allowing us to use their facilities and test Flirteys on campus. Nevada is one of just six locations in the U.S. approved by the Federal Aviation Administration for UAV testing, with its close proximity to Silicon Valley, a budding tech scene, and state’s strong aeronautical history, Reno is positioned to become the biggest little city in the world UAV space,” Sweeny said.

Mridul Gautam, the University’s vice president for research and innovation, commented “We’re very excited that Flirtey is bringing its research and innovation to Reno and on campus. We’ve established the Nevada Advanced Autonomous Systems Innovation Center that includes aerial robot research. NAASIC will take up an entire floor in our new 25,000-square-foot Innovation Center in downtown Reno when it is completed. We look forward to collaborating with Flirtey and other innovators in the space to pioneer this industry together.”

Manos Maragakis, dean of the College of Engineering at the University, said “The partnership is an important part of the College’s mission to contribute to the economic growth of the state and the nation, and it offers an opportunity for the University’s graduate engineers from the new Unmanned Autonomous Systems minor to get hands-on experience with one of the world’s first movers in the UAV industry.”

Governor Brian Sandoval of Nevada said, “I am excited to welcome Flirtey to the Nevada family. The partnership between Flirtey and the University of Nevada, Reno demonstrates a commitment to our shared vision of building a vibrant and sustainable economy. The collaboration between Flirtey and UNR will send a strong message that Nevada is a leader in this emerging industry not only because of our unique environment, but also because we are educating and training the aviation workforce of the future.”

Flirtey is also looking to enter its next international market – New Zealand.

“New Zealand recognises a real opportunity to be one of the first movers in the commercial UAV market and recently launched ‘airshare’, a hub for UAV information, which will allow recreational and commercial operators to log their flights online to ensure maximum safety. Flirtey is one of the first commercial operators on the system, and we have agreed to participate in testing before it goes live later in the year,” Sweeny said.

Flirtey is currently signing up beachhead clients in New Zealand wishing to offer a cutting edge customer experience to their customers, initially as a series of live trials. Game changingly fast delivery applications over geographically hazardous obstacles are also on their radar. As Flirtey’s capabilities mature and a safety record is established, operations are envisaged to expand into populated areas and beyond line of sight to usher in a new era of mass delivery. Interested companies can contact enquiries@flirtey.com

Flirtey is pioneering UAV delivery to make receiving packages as simple and as easy as possible, where customers no longer have to wait at home all hours for a delivery, or stand in line at the post office to pick up parcels. Flirtey’s vision is to provide drone delivery as a service, with its fleet of drones making autonomous deliveries directly to your location. 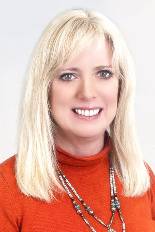 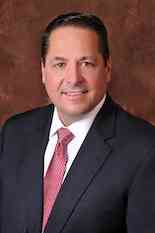 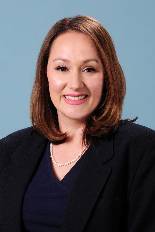 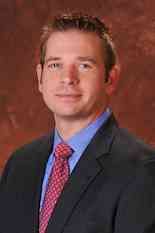 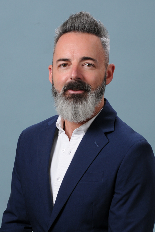 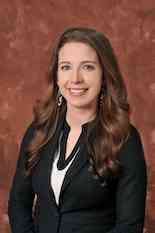 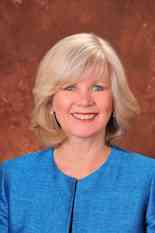 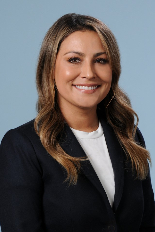 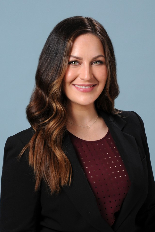