Happy Thanksgiving from the EDAWN Team!

Innovation ecosystem at work: NevadaNano announced $18 million in new investor funding – one of the largest venture financing rounds in our region’s history.

This successful, advanced manufacturing company is bringing Digital Scent to the Internet, leveraging discoveries licensed through the University of Nevada, Reno and creating high-tech jobs in northern Nevada. Congratulations to President Ralph Whitten and the entire team of NevadaNano investors and employees. Learn more here.

At the demo day on Sunday, four teams presented what had only been an idea on Friday evening to a panel of judges. The companies that presented were:
AcadaME : A matching service for high school students to charter and specialized school programs
UniMe : A long-distance ride-sharing app that focused on university students living away from home
Intlivent : An IoT company that focused on reducing cost/wasted energy by controlling home vents
Plexez : An AI that would match startups and investors to create investments that work for both
The judges had a difficult time as these four presentations were some of the best they’ve seen. After deliberation, they chose AcadaME (the youngest team that competed, several are still in high school, and the only team to be led by a female). 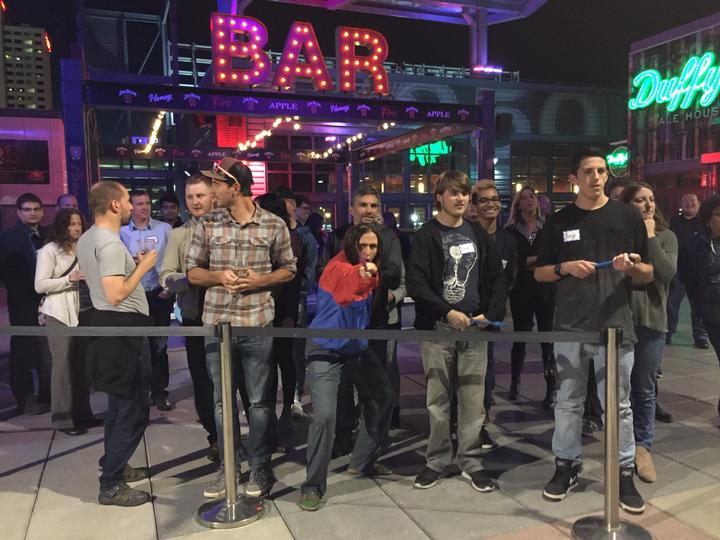 Jen Gurecki, CEO of local startup Coalition Snow, has been highlighted in the media lately!

She was featured on CNBC’s Adventure Capitalist, which gives entrepreneurs the chance to showcase their product in the environment it’s designed for ─ the great outdoors! She was also nominated as a Top 25 SheEO, a leading global innovator in the female entrepreneur marketplace.  SheEO finances support and celebrates female entrepreneurs and has received global attention by capturing the hearts and minds of women around the world. Congratulations Jen! Learn more about Coalition Snow here. 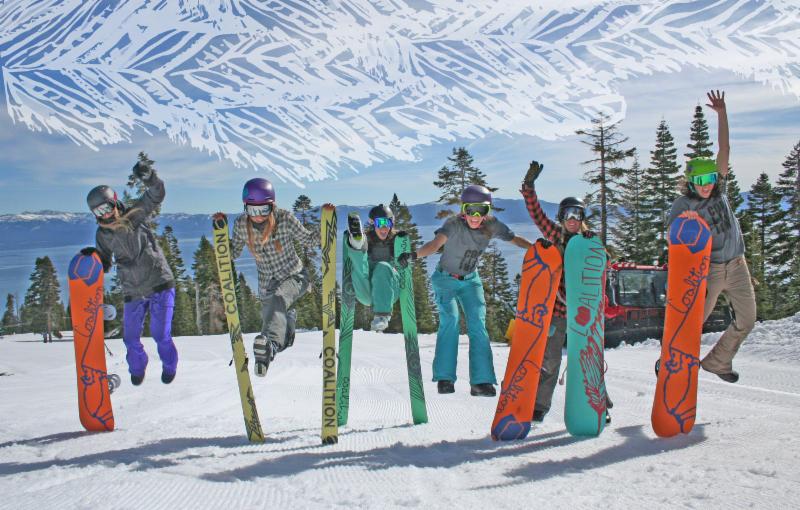 The startups particated in the 7 week Bootcamp and received funding, mentorship and office space at the Innevation center. The event featured a conversation with Mike Nuttall, the cofounder of IDEO, and was attended by local investors, entrepreneurs and mentors. The Innovator program helped the startups attract new capital, secure first customers and establish their product market fit.  It was the first accelerator program in Northern Nevada and based on its success and it’s importance for nurturing early-stage tech companies, it surely won’t be the last.

1 Million Cups is relocating to the Innevation Center!

1 Million Cups is a free national event designed to educate, engage, and connect entrepreneurs through weekly presentations. 1MC will now be at the Innevation Center located at 450 Sinclair St, here in Reno Wednesdays at 9:00am.

There are several entrepreneurial events happening throughout the region! For a full calendar list, and to list your event,

check-out Reno Startup Digest.
1 Million Cups – Every Wednesday morning from 9 to 10 a.m. at the Innevation Center.

We are always looking for startups and ventures to present, view past presentations to get an idea of the format, and contact the 1MC team to sign-up!

Startup of the Month

With the invaluable guidance of the Summit VMS mentors, Lauren and her team have expanded the American Duchess brand to include sewing patterns and books, while increasing Royal Vintage’s world distribution through industry trade shows and international connections. Keep an eye out for their book launch on November 31st!

Major Investor of the Week